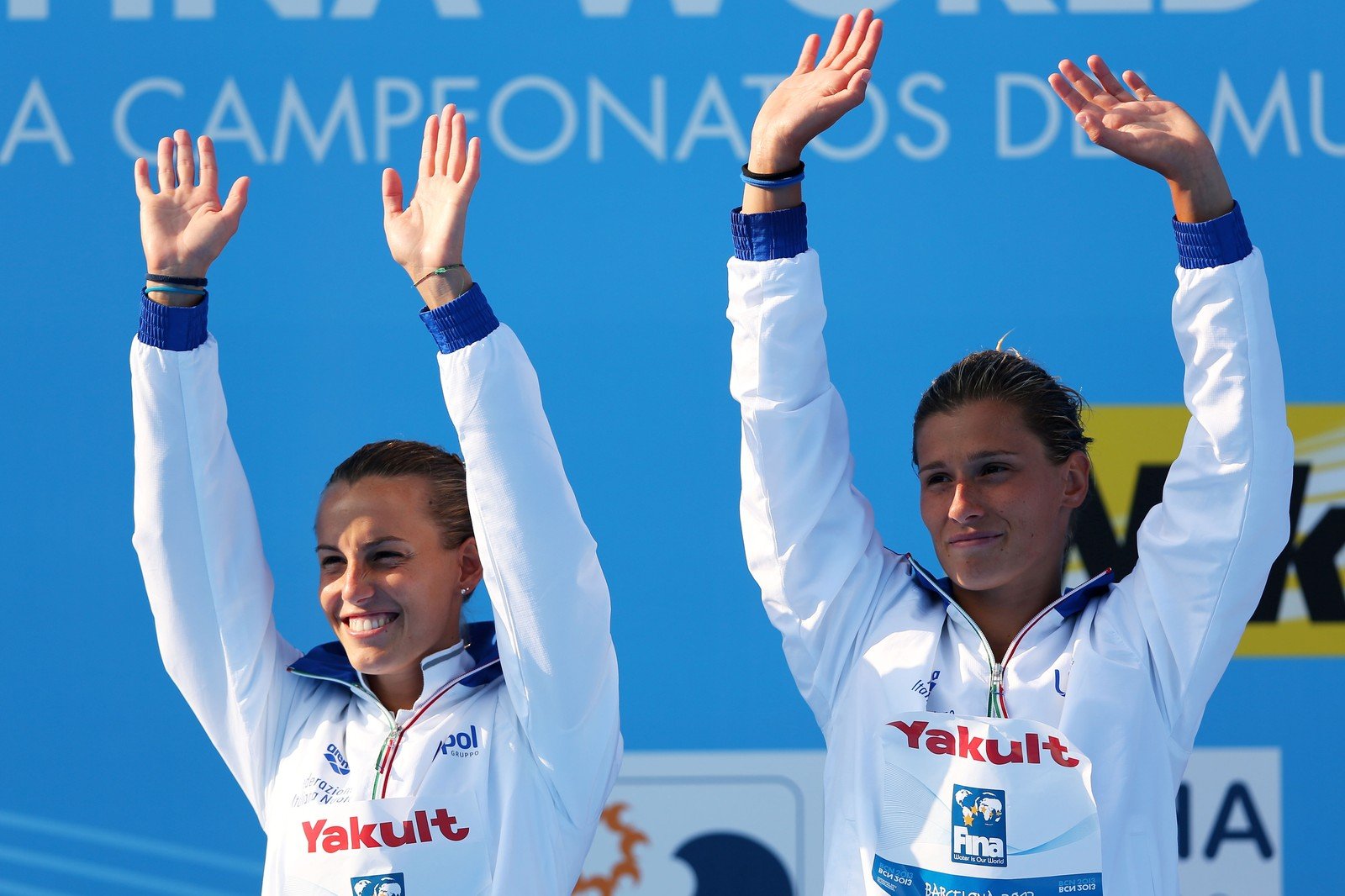 BARCELONA, SPAIN - JULY 20: Silver medallists Tania Cagnotto and Francesca Dallape of Italy wave to the fans prior to receiving the medals won in the Women's 3m Springboard Synchronised Diving final on day one of the 15th FINA World Championships at Piscina Municipal de Montjuic on July 20, 2013 in Barcelona, Spain. (Photo by Clive Rose/Getty Images) 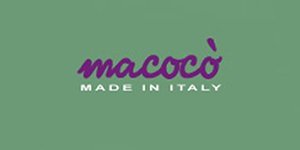